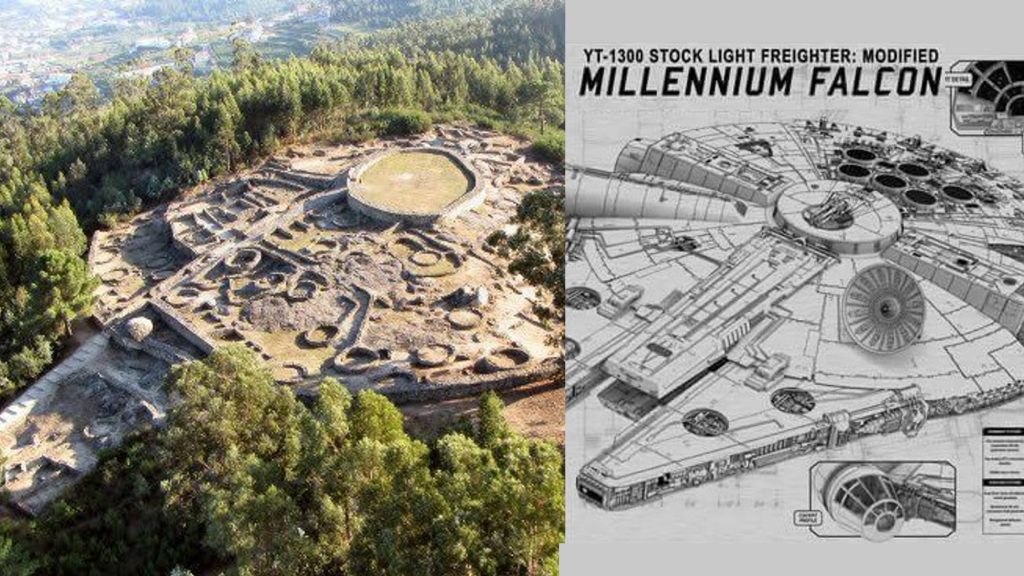 Monte Mozinho is a fortified settlement with three lines of walls, built on the summit of a hill, and with an area of ​​over 200.000 m2. Its urban design combines the hill fort tradition with the Roman culture, shown in the courtyard houses with circular shapes and foyers and in the regular layout of the […]

ROMANCE IN PORTO AND DOURO 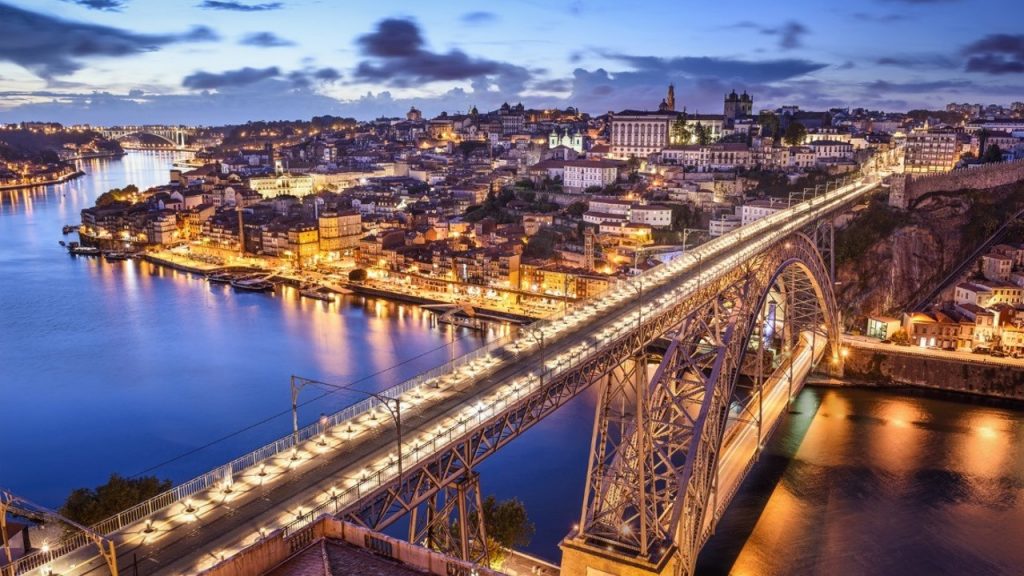 Porto is an enchanting city, established on the hills at the mouth of the Douro river. Designated an UNESCO World Heritage site for its historic buildings and outstanding monuments, highlights of Portugal’s second largest city include the formidable Porto cathedral, the Torre dos Clérigos and the conspicuous Port wine lodges that dominate the hillside of Vila Nova […]

The Route of the Romanesque 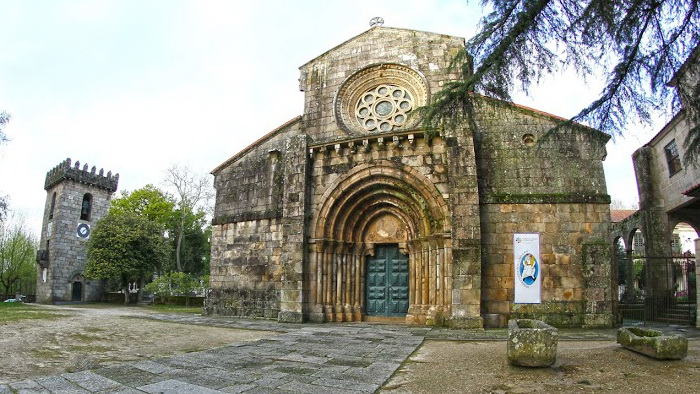 In the land of the valleys of Sousa, Douro and Tâmega, in the heart of the North of Portugal, stands an important architectural heritage of Romanesque origin. Common traits that carry legends and stories born with the foundation of the Nationality and which witness the significant role that this territory formerly played in the history […]