On the last day of the first mobility of the Erasmus+ project “Building Real and Virtual Bridges”, certificates were delivered by the Headmaster of the Agrupamento de Cristelo to the students and teachers involved in the project from Bulgaria, Italy, Turkey and Portugal. After a week of activities, it was an important moment of achievement […]

Porto was called Portus Cale in Roman times and was earlier a flourishing settlement on the Douro’s south bank; Porto’s cathedral, on the site of the Visigothic citadel, was originally a 12th-century Romanesque building with 14th-century Gothic cloisters, but it was largely rebuilt in the 17th–18th century. The Romanesque and early Gothic Church of São Martinho […]

The Interpretation Centre of the Romanesque

The Interpretation Centre of the Romanesque (CIR), promoted by the Route of the Romanesque, opened to the public on September 27, 2018, in the town of Lousada, Porto. The exhibition concept behind this major venue for the dissemination of historical-cultural heritage stands out for the boldness of its architecture, but also for the multiple interactive […] 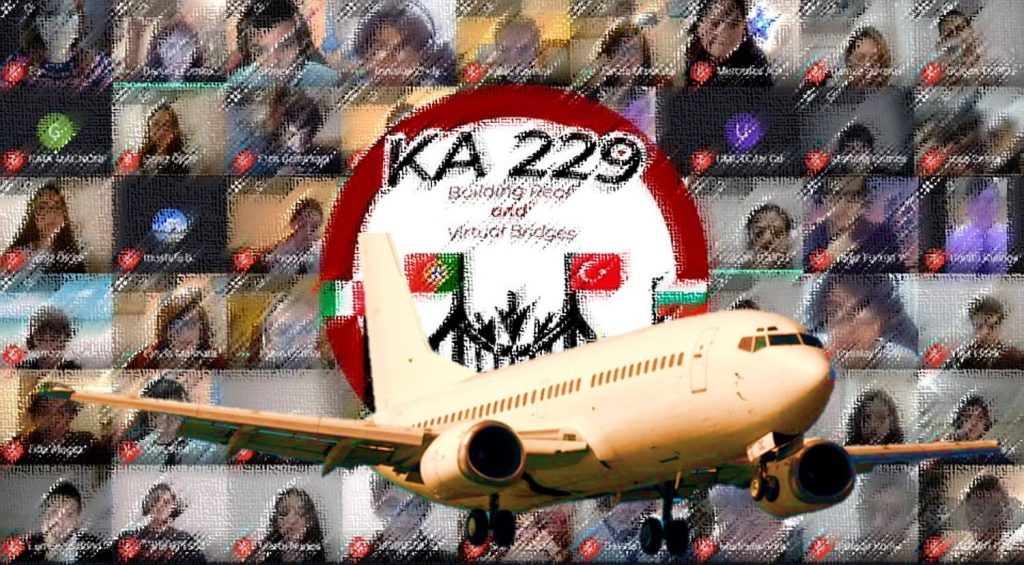 Finally, the day to travel for the first mobility, which takes place in Portugal, has arrived! After many months online, the partners of the Building Virtual and Real Bridges project, will be able to work not virtually, but in person and finally get to know Escola de Cristelo. We hope you enjoy it to the […]

On the last day of mobility, the working groups made up of students from different countries presented the activities developed throughout this fantastic week! Congratulations to all for the dynamics and works presented. 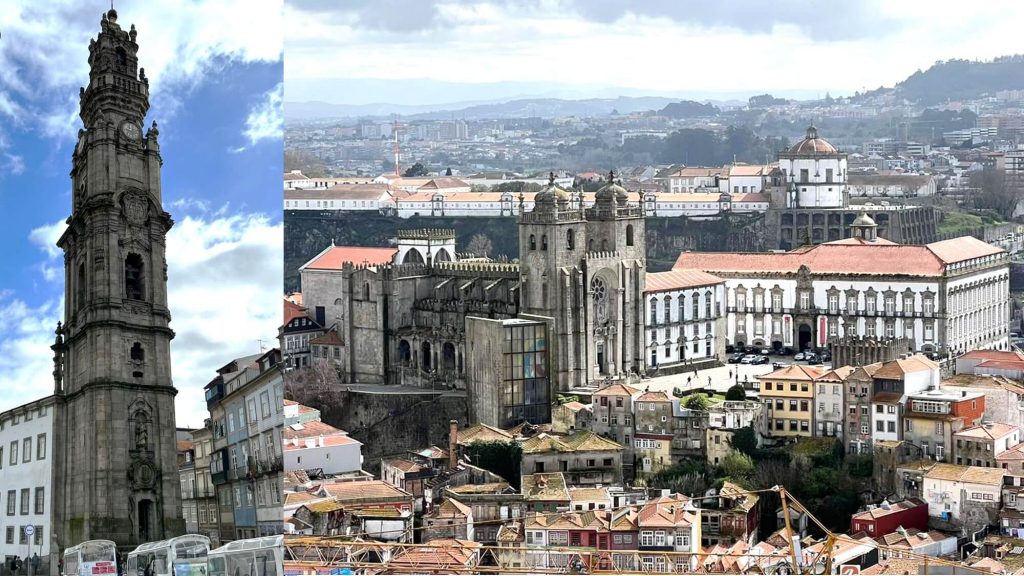 Torre dos Clérigos One of the highlights (literally) on the day of the visit to the city of Porto, was the visit to the Church and Tower of Clérigos, an 18th century building, of baroque inspiration, located on an uneven street, but brilliantly used by Nicolau Nasoni, where we attend the concert of pipe organs […]